A historical timeline shows an increasing awareness of sustainability issues among students, faculty, and administration. 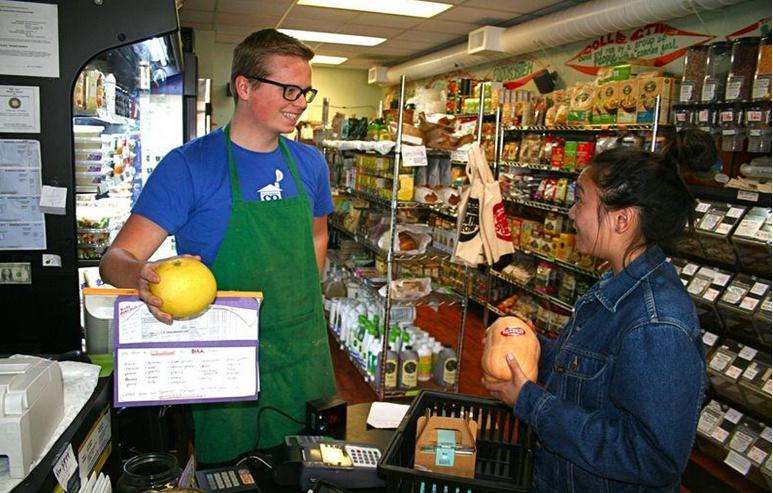 2015-2017:  Solar PV systems at MLK Student Union, the new Eshleman, the Recreation Sports complex, and the University Village apartments and Jacobs Hall, begin generating 1 MW of power from the sun.

2014:  Berkeley made the strategic decision to voluntarily opt into the state Cap and Trade program.

2013: Berkeley meets its first carbon reduction target bringing emissions lower then they were in 1990.

November 2010: The Berkeley Student Food Collective opened the doors to its new storefront in the fall.

January 2008: The UC Berkeley Office of Sustainability was formed.

November 2007: UC Berkeley adopted a Statement of Commitment to the Environment.

Spring 2007: The student fee referendum for the Green Initiative Fund (TGIF) passes by 69%.

September 2006: The Society & Environment major was created in the Department of Environment Science, Policy, and Management. The campus releases its first Bicycle Plan.

July 2003: The UC Regents signed the “Green Building Policy and Clean Energy Standard,” the first sustainability policy for the University of California.

Moving Toward the Future 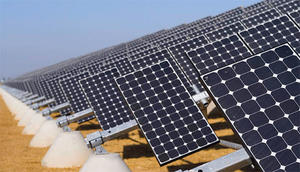 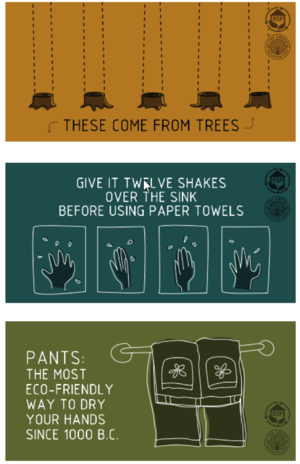 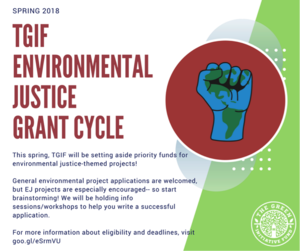 Awareness of the interrelationship between environmental concerns and social justice is growing on campus and among the greater public.