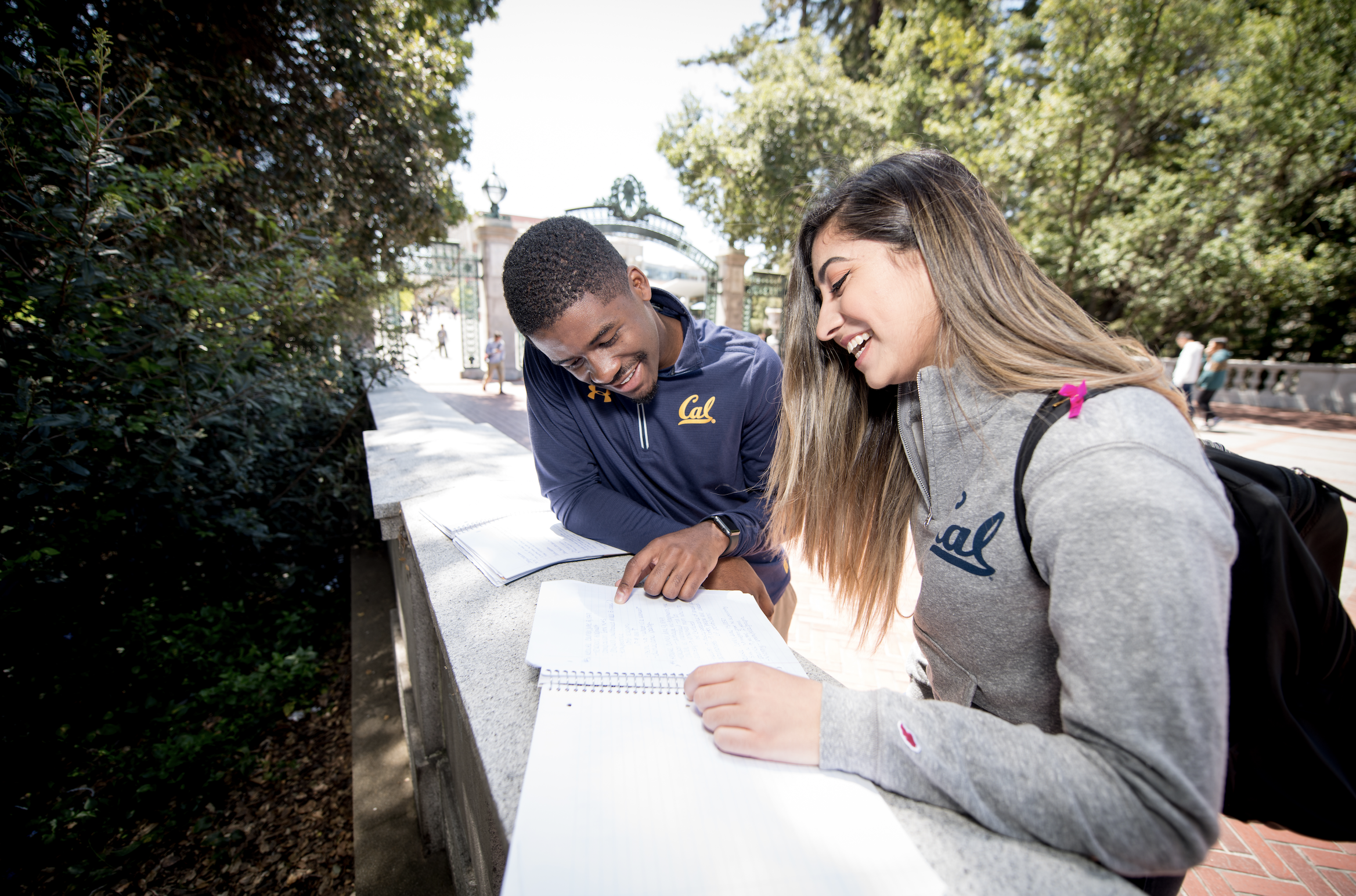 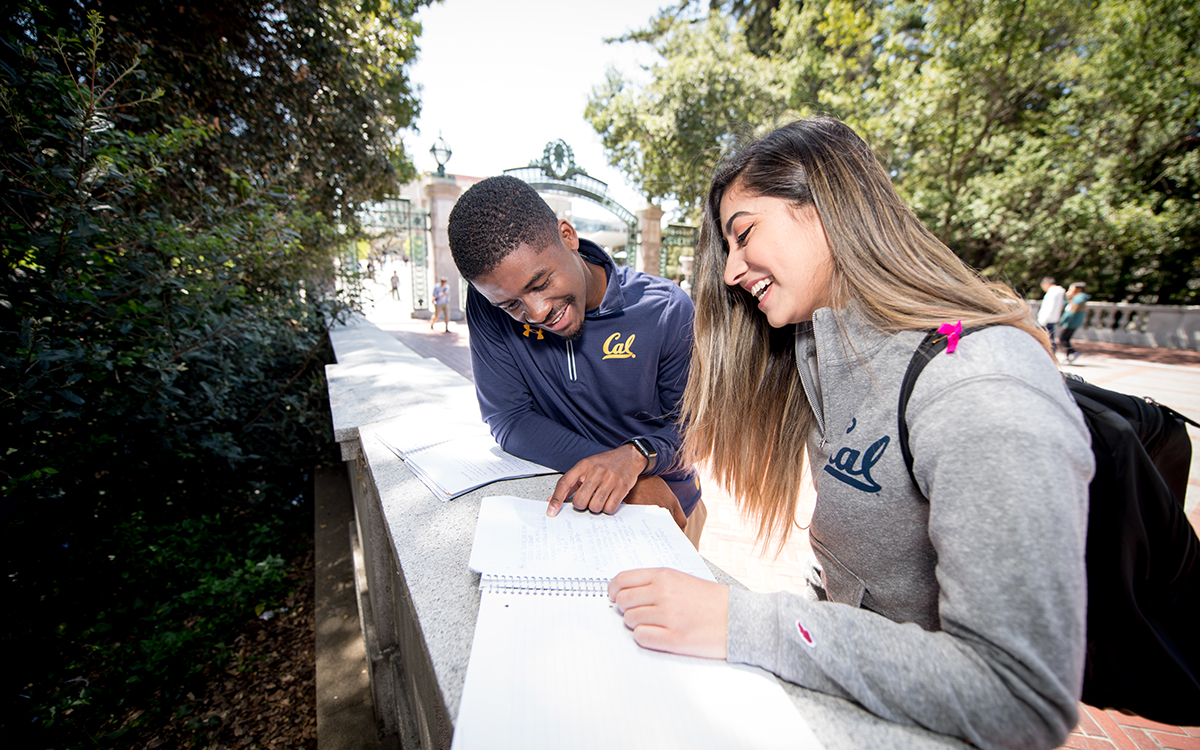 Each of the schools ranked in the top 20 have displayed a deep and thorough commitment to addressing climate change, protecting the natural world, and encouraging environmental responsibility both through their campus operations and course curricula.  Using a customized scoring system, independent researchers ranked colleges and universities based on academic criteria, such as environmentally-focused curricula, student engagement with environmental activism, renewable energy and waste management operations, and schools’ planning and administrative standards.

The Golden Bears ranked 6th jumping a whopping seven slots from their 2020 ranking and emerged from lockdown with a campus sustainability plan to fully decarbonize the campus by 2028. Given Berkeley's location in drought-ravaged California, the school also developed a water-resilience plan that has conservation and stormwater control measures and identifies that an on-campus wastewater treatment plant could supply the university with 20 to 30 percent of its water. As part of a clean-energy campus initiative, Berkeley announced plans to shift away from fossil fuels and power its buildings from renewable energy sources. Almost 50 percent of Berkeley's courses have a sustainability focus or bent, and on the way to their classrooms, students stroll through landscaping that is 95 percent organically managed. Berkeley is beginning to look into greater rewilding efforts that will support biodiversity, including steps to restore and make more accessbile Strawberry Creek, one of its great natural features.