This framework provides an overview of Berkeley’s greenhouse gas emissions (GHG) profile over the next eight years and offers early guidance for Berkeley’s path to carbon neutrality in scopes 1 and 2 per the UC 2025 goal.  Expanding on Berkeley’s early success in GHG reductions from campus operations, this framework identifies the opportunities, challenges, and high-level strategy approaches the campus can undertake to both reduce and de-carbonize building and fleet energy use.  It will inform more detailed, future planning work to support the UC systemwide carbon neutrality initiative.

In the fall of 2007, the campus finalized UC Berkeley’s first climate action plan, the 2007 CalCAP Feasibility Study. This study led the campus to set its first greenhouse gas emissions reduction target: to reduce GHG emissions to 1990 levels by the year 2014.

The study established important protocols on the scope and methodologies the campus uses in its emissions inventories and how mitigation projects are evaluated for reduction potential and financial feasibility. 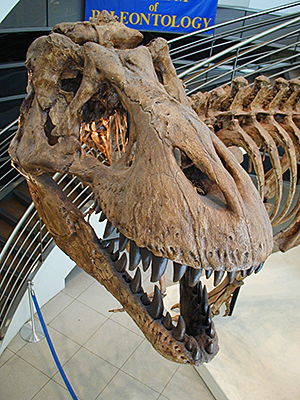